Financial Adviser Marketing Breaks out of the Stone Age

The arena of adviser marketing has historically been approached conservatively, and with good reason. Rules and regulations were vague, and quickly had to be analyzed against evolving technology and a changing society for which the rules and guidance were not written. After all, the SEC’s original advertising rules were drafted in 1961 and had not been substantively updated until the recently adopted adviser marketing rules in 2020. What were they waiting for? 5G I suppose.

Consumers have evolved as fast as the technology in their pockets. Our attention is increasingly directed towards social media and our consumer behavior has changed as well. The consumer networking of the 21st century (e.g. YELP!, Google, TripAdvisor or Amazon reviews) has been a real win for all of us, with the collective voice of the customer creating actionable intelligence on just about any good or service. This consumer revolution has also been a win for those providing quality goods or services, as the hacks will quickly be identified by the collective power of the networked consumer.

Unfortunately, all this has not benefited those in need of professional financial guidance because the rules against adviser marketing have been too draconian to allow advisers’ participation. This has also prevented the best financial professionals from reaping the full rewards of highly satisfied clients in the 21st century. This is not the case anymore.

New rules by the SEC effective in May of 2021 regarding advisor marketing, and more specifically testimonials, have the potential to change all that (please see download for Testimonial Checklist below).

The new rules are surprisingly workable, particularly for an uncompensated testimonial or endorsement. Testimonials and endorsements pretty much the same in that they both communicate a person’s experience with an advisor and solicit or refer one to be a client. The difference is that a testimonial comes from a current client while an endorsement comes from anyone other than a current client. We’ll stick to testimonials here, but just know that the rules are generally the same for endorsements, except in a few minor areas. See links for discussion on endorsements and other adviser marketing topics at the end of this article.

It's important to look at the rules carefully because while the requirements are few in number and look to be relatively straight forward, the exceptions and details around them can be very tricky.

To help wrap your head around the requirements and exceptions thereto, DALBAR has created the Testimonial Checklist for advisors. We encourage you to download the checklist below and use it as a reference in your marketing efforts. And of course, if you need any help, Just Ask DALBAR

Other Articles in this Series:

Cory Clark is Chief Marketing Officer at DALBAR, Inc. Over the years, Cory has worked with retirement plan specialists, investment managers, advisors, broker/dealers and insurance companies to optimize their communications, compliance and business practices. Cory is also a licensed attorney in Massachusetts, where he resides with his wife and 3 children. 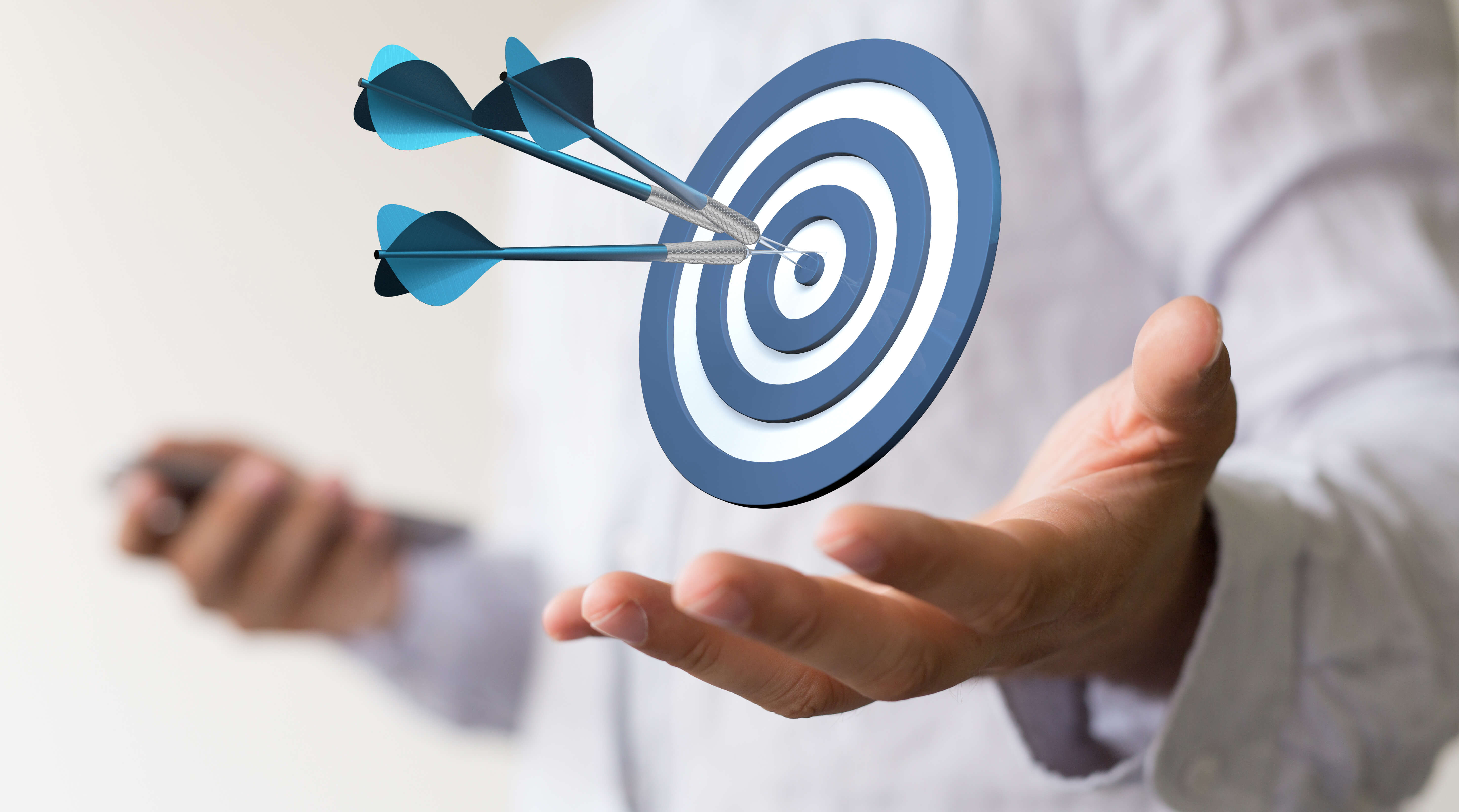 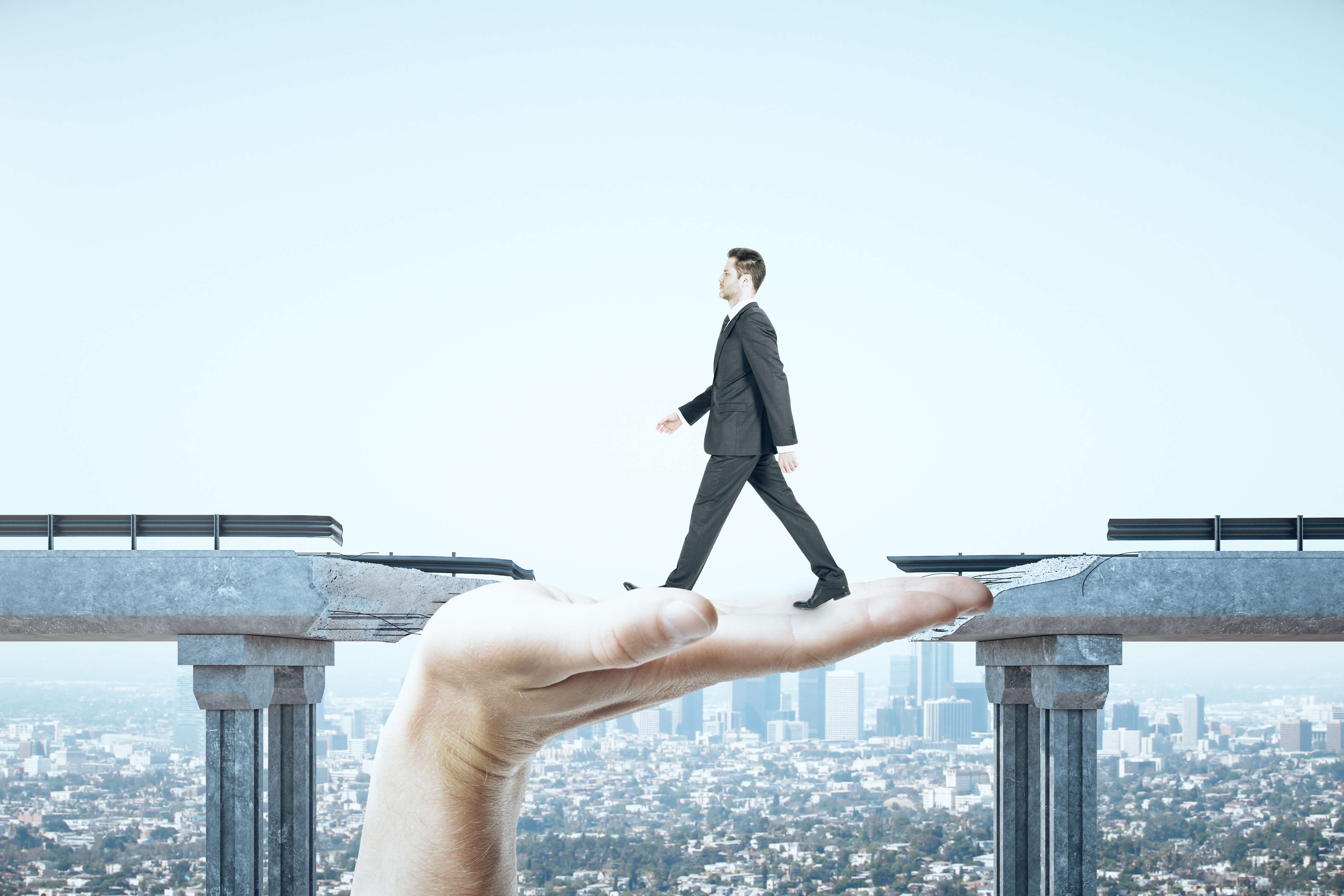 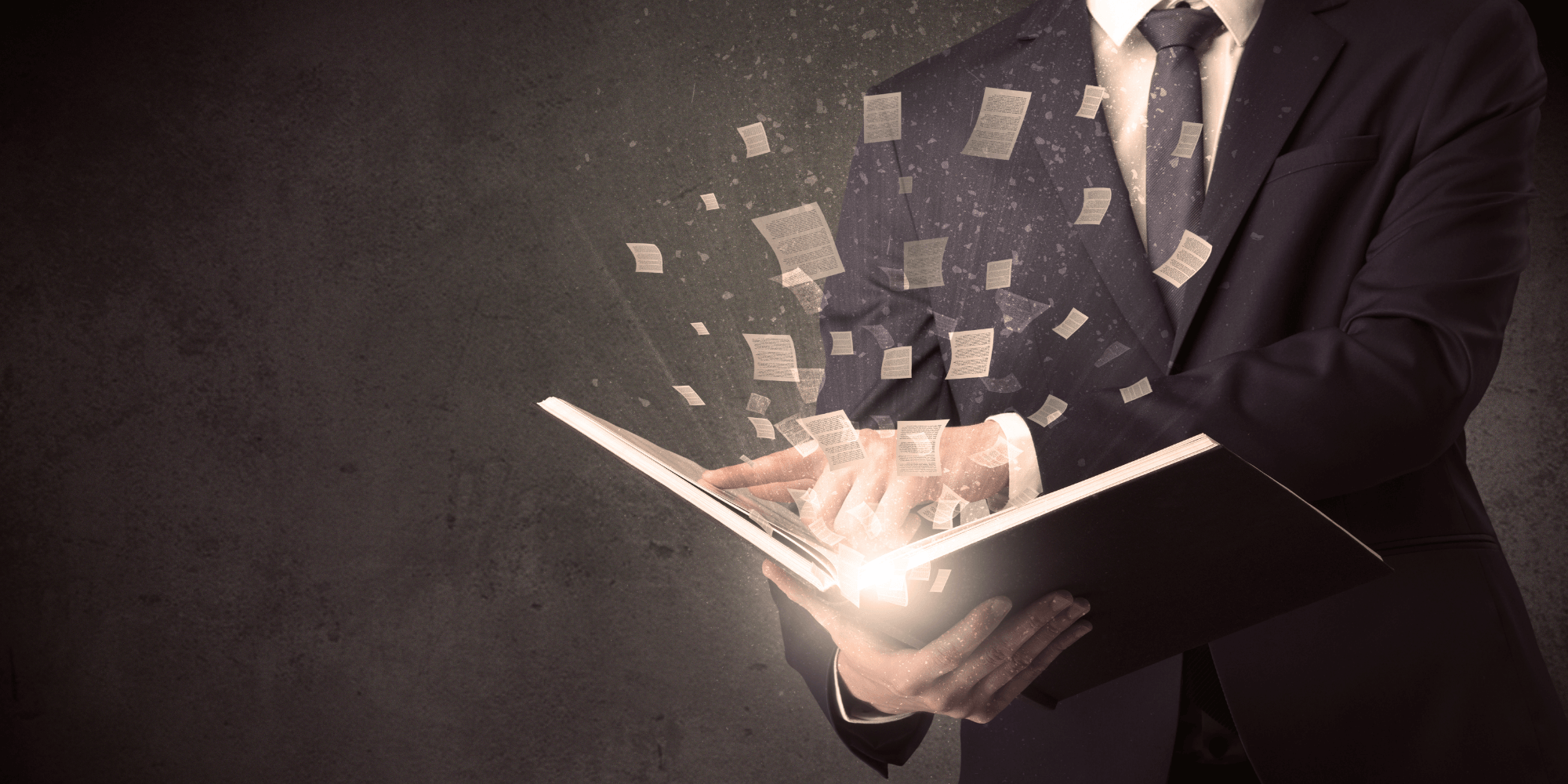